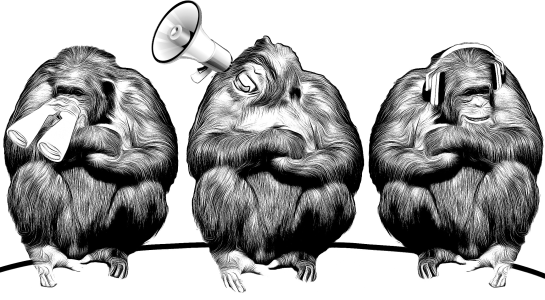 I have a Sharepoint 2010 standalone farm consisting of a WFE VM and a SQL Server 2008 with SSRS, SSAS on another VM.

This farm lives in DataCenter1. Because of network issues and proximity to a data warehouse; I needed to move these VMs to DataCenter2.

Once the VMs were cloned and moved, the machine names and IP addresses had to change. The challenge was to bring up the CloneVMs in DataCenter2 as my standalone farm with minimal disruption and without having to resintall, repair or create a new configuration database.

I have seen several posts where Cloning and Renaming WFE servers is not ideal. The general idea or question put forth was How Do I Take a Snapshot of my Production (or Dev) servers and create a Dev (or Production) farm.

On WFECloneVM,  I issued the following commands:

At this point you should be able to run the Sharepoint Products and Configuration GUI. This is probably preferred. I have seen blogs mention the command below. I’ve seen the -connect -server as a solution, but the string was never correct. This is the correct string below if we are dealing with a clone.

Because Reporting Services is running on DBCloneVM,  I issued the commands there as well:

If this was a new WFE additional commands would be used. That process is mentioned here:

On WFEOriginalVM, all I had to do was create a SQL alias to point to the DBCloneVM. The process is described here:

NOTE: The SQL Alias on the WFEOriginalVM should be done BEFORE you run the psconfig command above. Using SQL Configuration Manager seemed to work. Using CLICONFG did not. I did put a  manual entry in my HOSTS file to facilitate that on the WFEs. Also verify that what WFEOriginalVM things is the server hosting your SharePoint_Config is actually redirected to your DBCloneVM.

Ultimately, I will  re-point my DNS and then disconnect WFEOriginalVM from the Datacenter2 farm. I will also remove the SQL Alias and run the above psconfig commands again to point it to DBOriginalVM.

This will give me two standalone farms. The CloneVMs will now be production and my OriginalVMs will be used for development.

Several configuration items did need to change in Central Administration.

2. I had to delete the old Web Application and create the new one referencing the WFECloneVM.

4. Refresh the key in the Secure Store Service

Your mileage may vary. This can be done but it was a chore and I ran into a lot of minor irritants that took a while to hash through.

The Power to Perform - Blooper Real